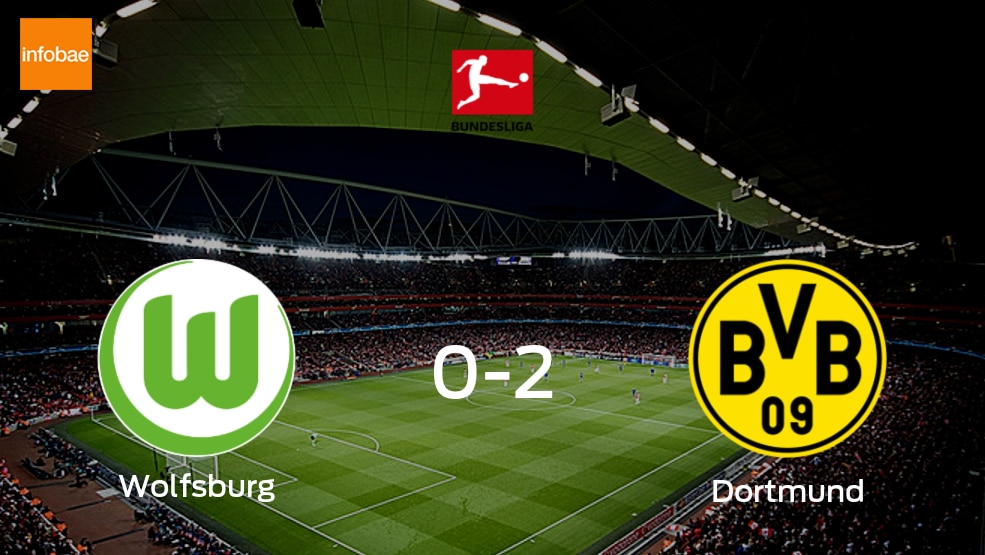 Borussia Dortmund strolled past Wolfsburg with a 2-0 win on Saturday at the Volkswagen Arena. Both Wolfsburg and Dortmund arrived in good form, having secured victories in their previous matches. Wolfsburg were looking to continue their run, following a 3-1 victory against Stuttgart whilst Dortmund were coming from consecutive wins against Union Berlin and Werder Bremen. As it stands, Wolfsburg are currently 3rd with 57 points from 31 matches, while Dortmund sit in 5th, with 55 points from 31.

Dortmund dominated the first half, thanks to Erling Haaland giving Die Borussen the lead in the 12th minute to take them into the break 0-1 up.

Dortmund continued to pile on the pressure in the second and were rewarded, with Erling Haaland finding the net again at the 68 minute mark and seeing the game end 2-0.

The referee booked Paulo Otavio from Wolfsburg. Dortmund had the worst of it though, with Jude Bellingham and Thomas Meunier seeing yellow, and Jude Bellingham (2 yellow cards) then sent off with a red.

Dortmund and Wolfsburg will next play at home to RB Leipzig and Union Berlin respectively.